With a booming strawberry trade and secret military operations, this Hampshire village has hauntings and hangings aplenty

1) A Bit About Botley

It all started with a Roman road from Noviomagus Reginorum (that’s Chichester to you) and Clausentum, or Southampton, as it’s now known, crossing the River Hamble. Around ten miles east of Southampton that crossing became the first-known settlement of the village of Botley and was happily lived-in until a rise in sea level pushed the best crossing area to north of the old Roman one.

Botelie is mentioned in the Domesday Book as having two mills and a population of only 100. By the eighteenth century Botley had its own little inland port with barges transporting flour, coal, timber and grain. The village gained its first bridge in 1797 and its Grade II listed Market Hall in 1848. 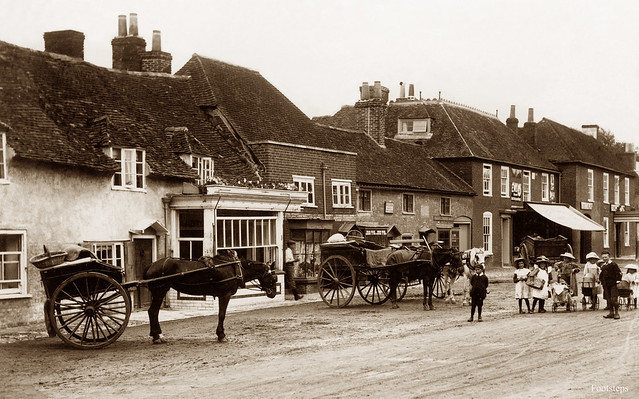 Pamphleteer, journalist, agriculturalist, radical and occasional prison inmate, William Cobbett, is best known and lauded for his book Rural Rides, a personal investigation into agricultural employment matters during the Georgian era. Still in print, it was regarded as a spirited attempt to stick up for downtrodden agricultural workers and for trade unions. However, Cobbett’s lukewarm support for the anti-slavery acts and his dismissal of Jews wouldn’t make him such a hero today.

He made Fairthorn Farm at Botley one of his many homes in 1805 and said of the village that it contained, “Everything he loved and nothing that he hated.” Cobbett wrote of walking along a “primrose and bluebell-filled lane” and listening to a “thousand linnets” in a spreading oak above his head. There is a memorial stone to him in the village and the clock on the parish church came from his home. 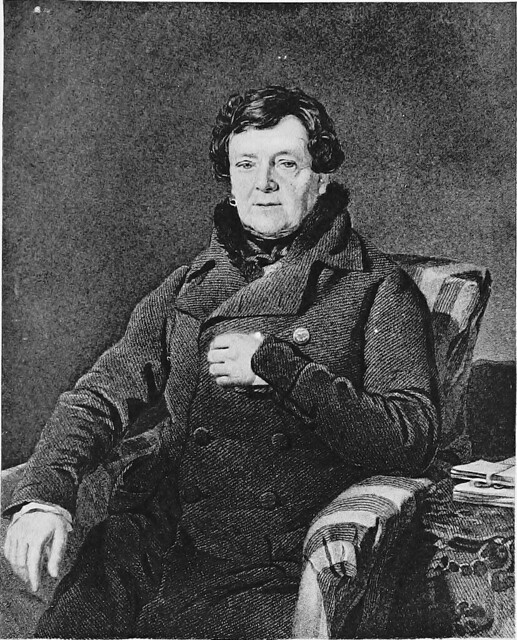 There is little to suggest it now but Botley once had a thriving trade in strawberries. To give an idea of just how big the industry became, in 1904 it was recorded that a record 1.5 million baskets of the luscious fruit were dealt with at Botley Station.

So big was the strawberry business that the L&SWR rail company approved an extra siding at Botley in 1884 to deal with it, and the road was widened a few years later to avoid bottlenecks. The station even had its own ‘Fruit Traffic’ office which was later sold to a chemical firm as trade declined following the outbreak of ‘red core’ disease which devastated crops. 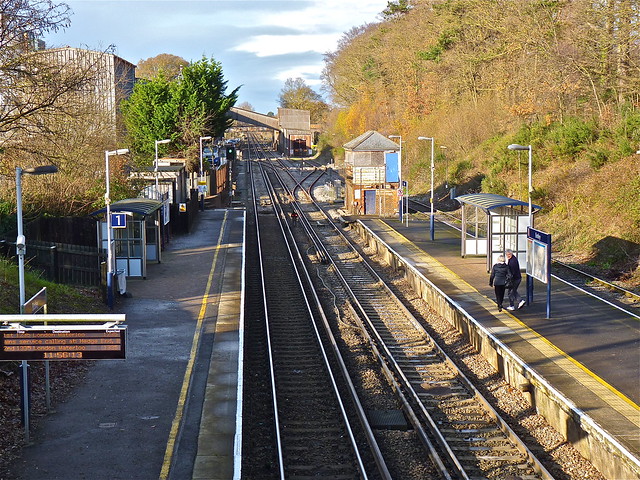 Botley has two churches. The impressive All Saints, on the High Street, constructed between 1835 and 1836 whose early Norman font was rescued from the Hamble. And the much older St Bartholomew’s, at the end of Brook Lane. The tiny, 13th century structure stands between farm buildings and has a doorway made from moulded Norman stonework.

An effigy of John de Botteley was moved from there to All Saints. The Grade II listed St Bartholomew’s has plain whitewashed walls, Georgian pews and is surrounded by an ancient burial ground. There was also a Dissenters’ Church in Winchester Street in 1800. Church life in Botley was also distinguished by the fact that for 100 years, between 1803 and 1903 it only had two vicars! 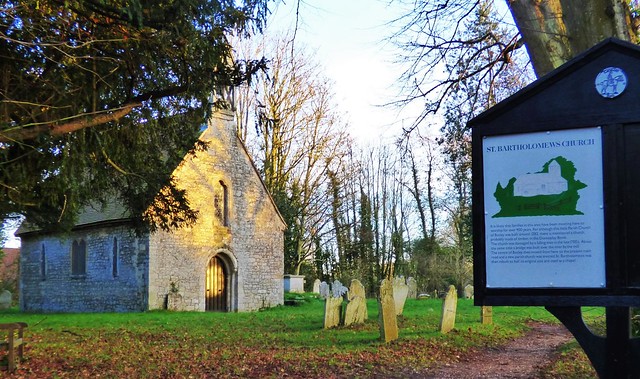 For a small place there are certainly plenty of places to eat and drink. Enjoy a jar or three at one of Botley’s pubs – the Brewery Bar in Winchester Street and The Bugle and The Dolphin in the High Street.

Local curry lovers beat a constant path to Purbani in the High Street as lovers of Italian food adore Reggina’s Restaurant, across the road, as well as its ancient setting. New restaurant on the block, The Mill, just down towards the River Hamble is where you’ll find gourmet delights including gin-cured smoked salmon, panko-breaded camembert and lamb fillet.

READ MORE: 10 things you might not know about Hayling Island

The first Music Festival was held in 2009 and it celebrated its tenth anniversary last year. Music at All Saints are a series of 12 musical events by local musicians including the much-praised Botley Choral Society, Botley Chamber Choir and Botley All Saints’ Church Choir. These are held in All Saints because, say organisers, “It is our largest ‘concert hall’.” 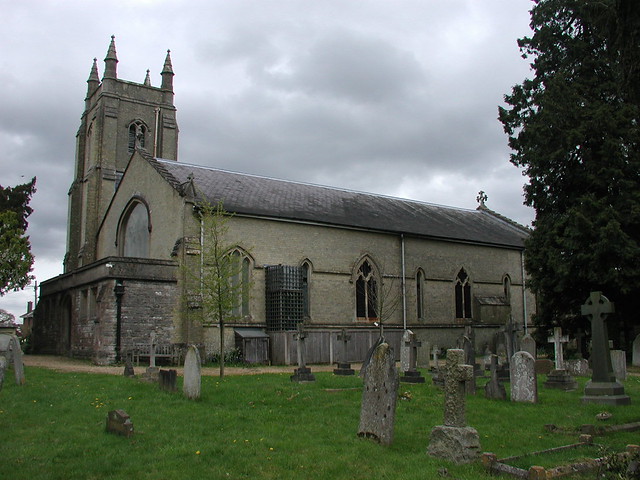 Thanks to its port and industry, Botley was said to have had no fewer than 14 pubs back in the day, and the Catherine Wheel on the High Street was believed to be the first of them. The coaching inn was mentioned in records in 1545 but was later bought by the Church Temperance Society. Stones used in the building were said to have been bought in on barges, which had used them for ballast, and the building was also used as accommodation for evacuees and troops during World War II.

Rumour has it that a highwayman who was caught on the road to Swanwick was hanged in the Catherine Wheel. However, the legend also goes that a man was hanged in the nearby Dolphin, following a mock trial that ‘went wrong’. The unfortunate victim’s ghostly footsteps are rumoured to haunt the place. 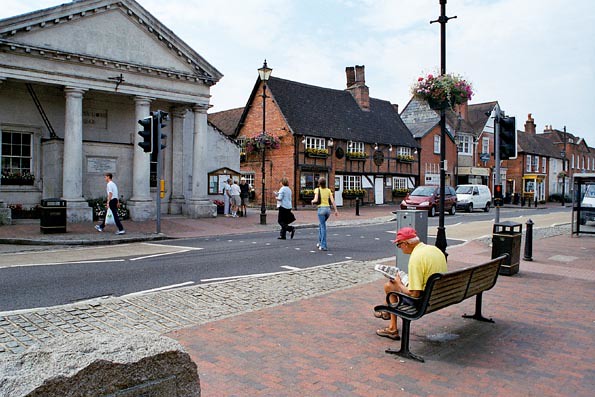 With its ancient duck pond and historic 15th century buildings, Manor Farm is ripe for a few stories and legends (no wonder the BBC used it to film The Wartime Farm in 2012.)

Visitors and some members of staff have claimed to have heard poltergeists at play, with unexplained taps and knocks and doors suddenly closing. Strange smells have been reported and others claim to have seen phantom characters in the vicinity, including ghostly children at play. 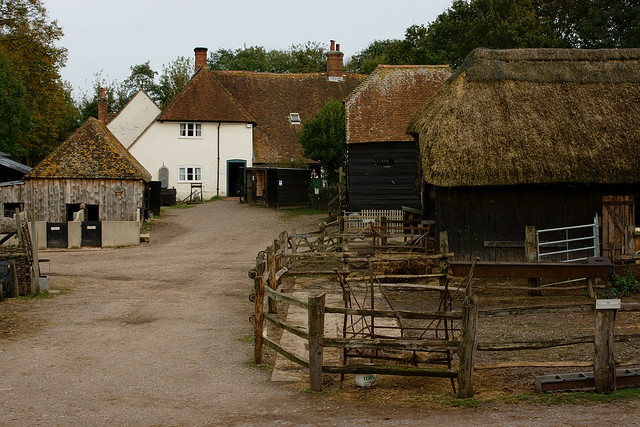 Blink and you’d miss Sherecroft, the elegant house on Botley Hill to the east of the main village. Which would be a shame, because it’s here that Reginald Joseph Mitchell, the legendary creator of the even more legendary Spitfire aircraft, lived before and during the early part of World War II.

The house is private but has an historic garden and a study which was re-enforced with concrete to protect Mitchell’s precious plans. He designed 24 aircraft in 16 years but his greatest triumph was the plane which helped win the Battle of Britain. Watching his creation take her maiden flight in March 1936, Mitchell was reported to have said that, “Spitfire was just the sort of bloody silly name they would choose.” 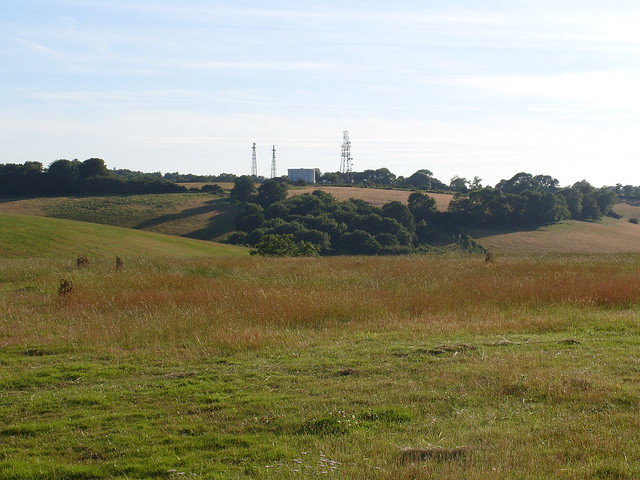 Despite its name, Operation Starfish was nothing to do with the sea – more about luring WWII German bombers away from the precious ports of Southampton and Portsmouth. The top-secret operation stretched across the UK, establishing a string of hush-hush decoy bases to trick enemy planes into bombing deserted areas, not the Navy ships and ammunition stores on the coast.

The lights and camouflage that were set on the ground were so well laid out that enemy fliers were convinced they were bombing the target ports. Remnants of the Botley installation can still be seen on Water Board land near Manor Farm. 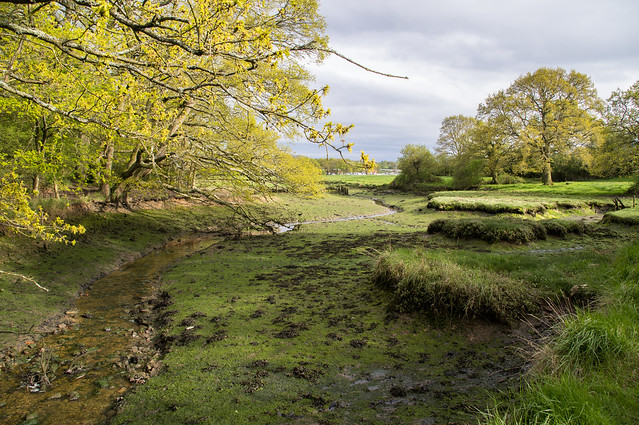 5 things to do in Hampshire this week: Spots for a coastal walk

5 of the best January walks in Hampshire

Where are the best places to see snowdrops in Hampshire

The best routes for a winter walk in Hampshire